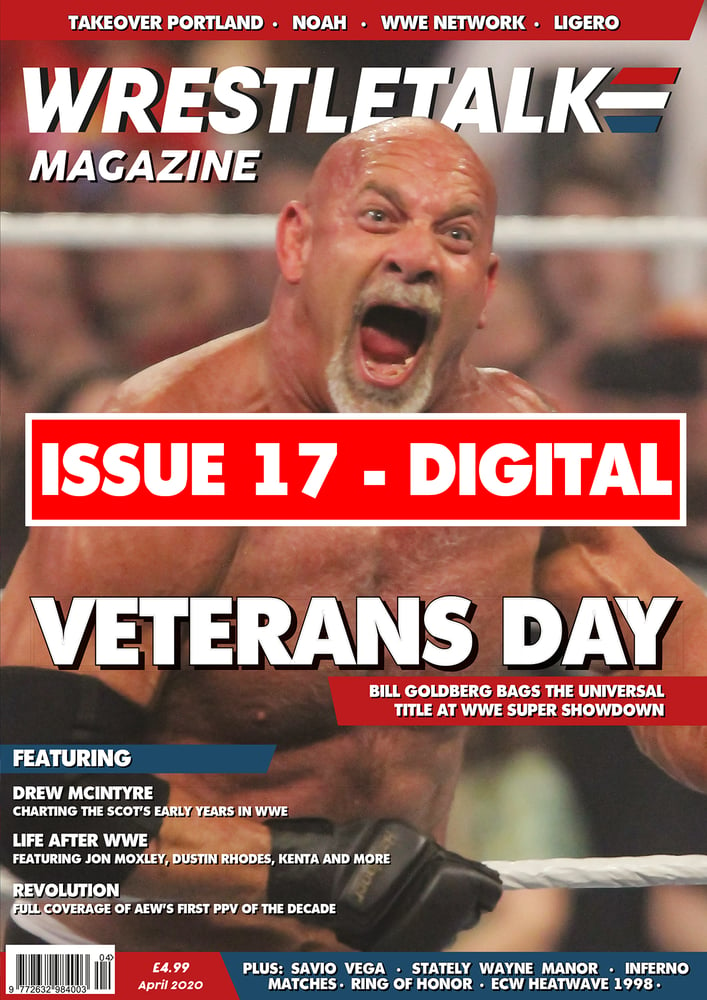 - Ligero - The NXT UK star speaks about criticism of the promotion, the state of the UK scene and the evolution of his character

- All this and our regular features including Hot & Not, Around the Circuit, Matches We Would Like to See Again, Don’t You Dare Be Sour quotes of the month, reviews and more.

And don’t forget that wherever you live in the world, you can subscribe and never miss an issue!